Why The Perfect Playlist?

So much music.  Where to start?  You haven’t got the time time to immerse.  Did you hear a great song and want to hear more from that artist, but are wary of the Greatest Hits collections and are baffled by the other endless compilations and reissues?  You don’t feel the need to drop $100 for the boxset?  Have you ever wanted to turn a friend on to a band?   Have you ever just wanted the best songs of a band you already love but don’t want to wade through their entire catalog or have to keep skipping over those duds on the internet radio playlists?  Do you like to check out the latest lists by Pitchfork or Rolling Stone to validate your own opinions and to see what you may be missing out on?  Are you like me and worry the song order bone until it’s “right?”  Me too.  The very few other available playlist resources have left me cold, often too “rough,” or they just want to pump me up for spring cleaning, and sometimes give us all of six tracks for an artist, and include too many artists I don’t care about.  I felt the need to write a better guide, since I already had the playlists.  And my playlists are our playlists.  Music is more phun to share.

My fixation and fascination and Sickness with mythologizing artists started for real when I first really heard and thought about Neil Young’s Decade, the colossal three album set (yes albums, how unwieldy is that?) that was featured prominently under lucky 1977 Christmas trees along with the hopeful promise of Star Wars toys.  Neil Young?  Why?  Hey, I liked the After the Goldrush album, really quite a bit.  And right, Neil Young was the other guy in Buffalo Springfield, and I kind of generally liked Buffalo Springfield.  And he was in Crosby Stills Nash and Young, who I generally didn’t like all that much.  If and when I thought of Neil Young, I certainly never thought of him as a great or major artist.  But here was Decade, with so many great songs all in one place.  Expecting To Fly.  Broken Arrow.  Winterlong.  Helpless.  Mr. Soul.  Sugar Mountain.  Cowgirl In The Sand.  Tired Eyes.  These are all so good.  With all his lesser songs magically excised.  Could I have been so completely wrong?  Had I completely whiffed?  I had to reconsider what I thought I knew.  Dave Marsh said that, with Decade, Neil Young had “mastered Dylan's greatest trick, the art of self-mythology.”  Many artists are famously terrible at assessing their own work, especially in hindsight.  Look at the anthologies that important artists like Paul McCartney and Lou Reed have given us if you need examples of picking the wrong songs to represent one’s own work.

Hey wait.  I could do this.  I could do this even better.  I could reframe an artist.  What would happen if I took an artist’s four or nine or twelve albums and distilled them down, not just to some of the more well-known singles, like the generic greatest hits albums that the record companies regularly burden us with, but pare the artist’s output down to that artist’s very best moments, the real essence of the artist, at least the essence as I perceive it?  Or an essence.  Maybe not even the artist’s true essence, but his or her or its or their aspirational mythical essence.  The essence of the artist I want them to be.  Or an artist I want them to be.  Often a better artist than they are.  Their Perfect self.  That’s what we have here.  A book of myth-making.  A book of playlists.  A book to read.  To create with.  To listen with.  To discover and rediscover with.  To try your own hand at Burroughs cut and paste to create something brand new.  Something better.  That we wouldn’t have found if we had stayed on the main road.  If you love music like I love music, and discovering music, what could possibly be better?   I love you for who you are, not the one you feel you need to be.  Thanks Sly.

For me, my descent into The Sickness started with making music mixes on cassette tapes (what are those?).  In high school, Billy and I made the immortal ENTERTAINMENT cassette tape that was beloved and coveted by all.   At least by us.  Filled with The Clash, The Jam, Gang of Four, the legendary (not really) Dirty Looks, The Police, and others, that baby done got itself wore out.  So many tapes.   Scott recently sent me my annotated playlist for a 3 x 90 minute cassette tape party playlist I had constructed for a jello party he had years ago.   I don’t know which of us is sicker, me for annotating a mixtape that would be heard in the background on one blurry long-forgotten night, and which annotation only Scott and I would ever see, or Scott for keeping the printout for twenty years.  Let’s call it a tie.  What happens if you tie?  Four and a half hours meticulously orchestrated.  Building to crescendos.  Songs to get the girls dancing, because it’s no party I want to be any part(y) of if the girls aren’t dancing.  Rocking for boys, because, hey I made the music mix mostly for me to enjoy while I’m at the party.  Very brief quieter interludes.   Snippets from TV shows.  Somehow perfectly including a Velvet Underground track.  All timed to the party time – start the tape at 9.  Figure out what should be playing at 11:45 and what should lead up to that.  Without being able to mix and revise for the party’s mood on the fly.  There was no iTunes.  No Spotify.  No Sonos.  No Beats.  No Songza.  There weren’t mp3s.  What I did have was tracks from CDs, vinyl albums, 45s, performances from TV that I’d captured on a VCR (a what?), and anything else that I not so secretly hoped would elicit wows from the cool kids who were listening.  Where did you get that?  Who is this?  What a great tune! 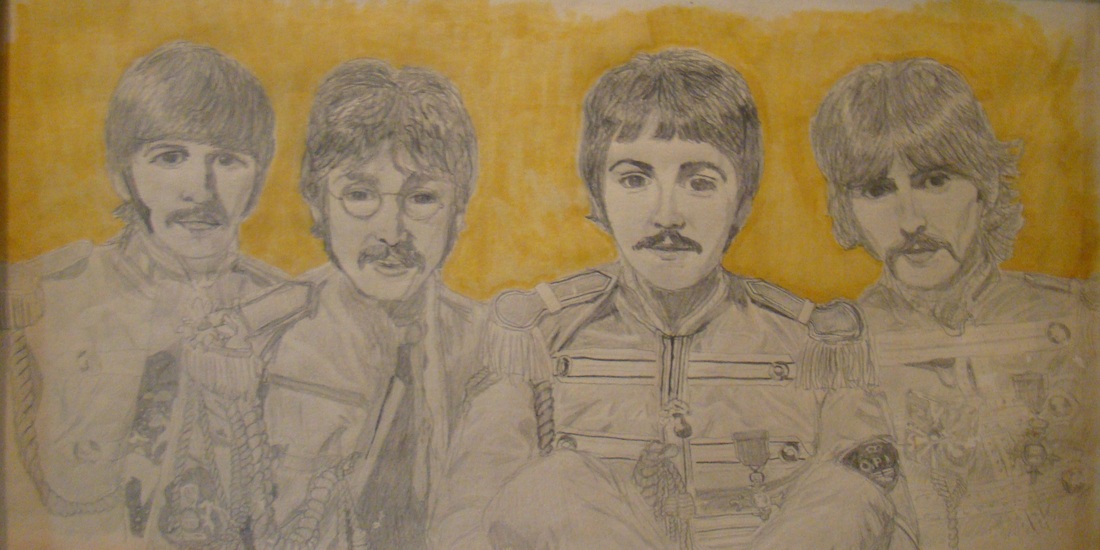 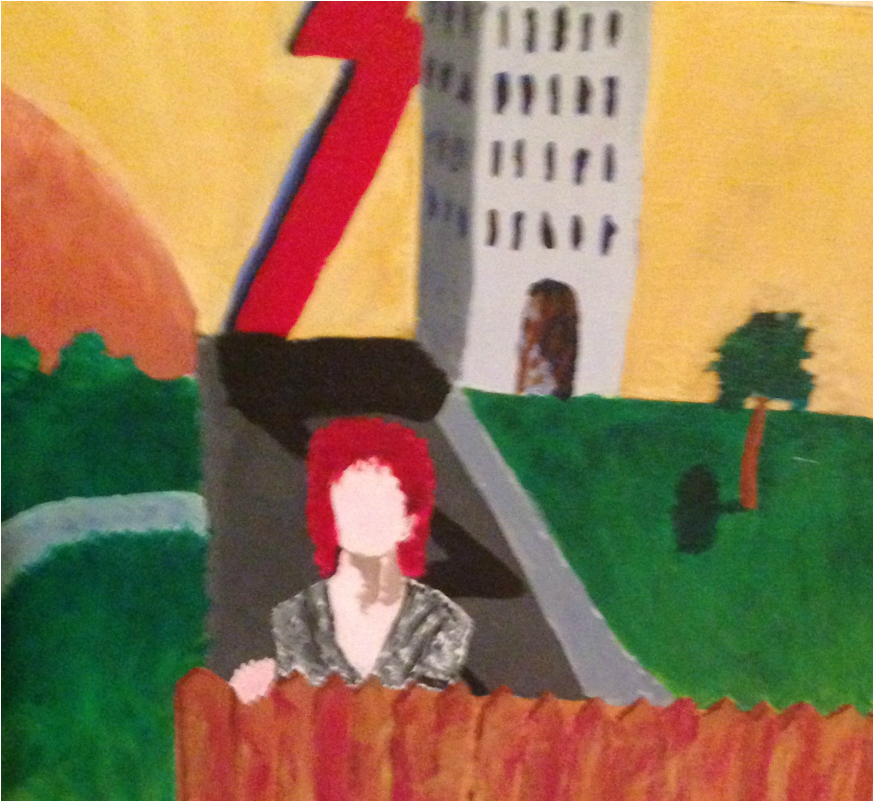 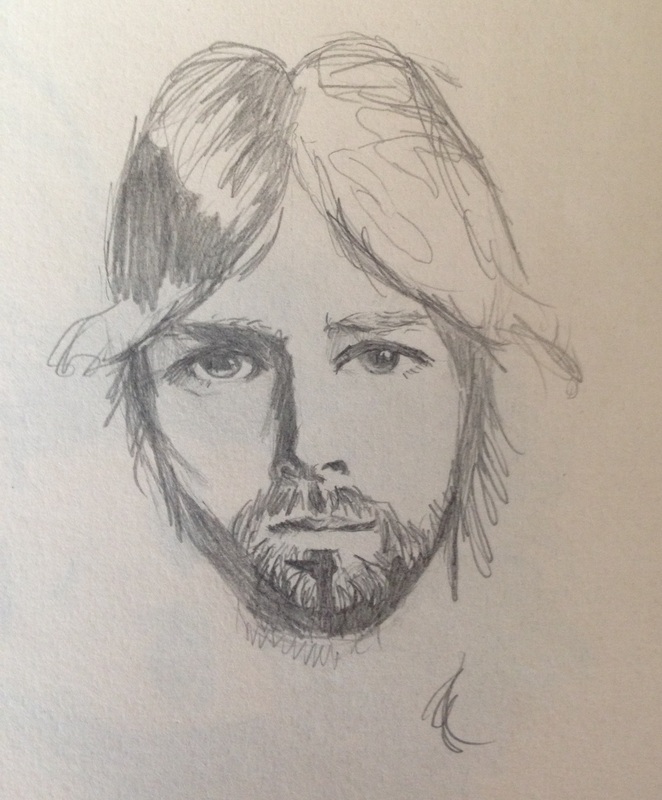